As the season is coming to an end for our soccer teams, some of our parents have taken the time to reflect on the year so far. We have received some amazing feedback that our junior players have grown in confidence, developed their soccer skills, and forged strong friendships playing together in one of our many soccer teams.

Specifically, our under 10’s team has had a year of firsts:

The girls have done it all with such courage and shown that when they put their minds to it they can achieve anything! Throughout the season the under 10’s never lost their enthusiasm and determination.

Their win on Sunday was so exciting for the players and very proud parents, grandparents, friends and other supporters watching from the sidelines. 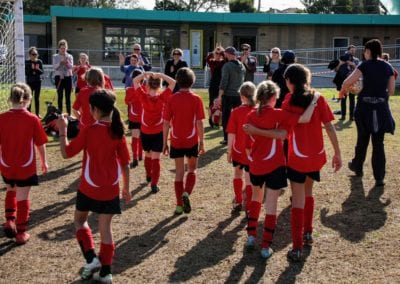 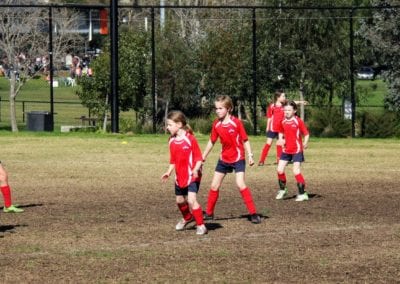 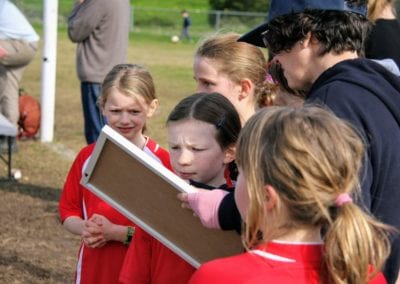 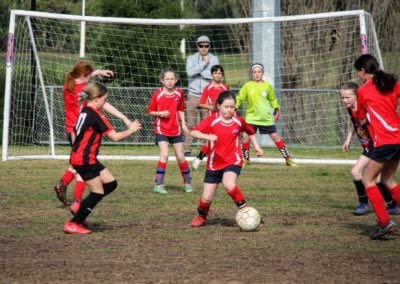 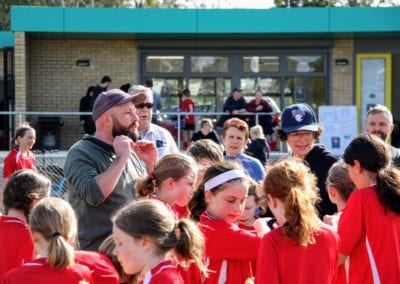 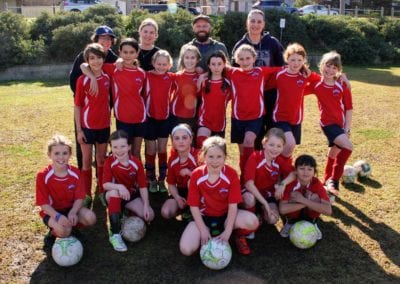