I’m a recent convert to women’s footy, but have been a keen follower of Aussie rules, as well as a enjoying my sports career as a netballer, and a rower.  I am an ardent member of the Falcons, having come as a Masters footy player two years ago, and am in awe of the welcoming, accepting and supporting place it provides to girls and women in soccer, football, cricket and eight ball.

I am a long term policy officer in the area of environmental and rural water management and am currently working in the Minister for Water’s office as her Deputy Chief of Staff. I bring networks, governance and consultation experience because of this background.

I have also been on boards in the not for profit sector for over 10 years, and was President of the Vic Association of Environmental Education. I’ve been a member of the Falcons since 2006 when I first joined the senior soccer team. I came to the game of soccer in my Melbourne University days and wished I had discovered it much earlier. After travelling and playing in London and Canberra, I returned to Melbourne and found a spiritual home with the Falcons.

I joined the Club Committee (as it was known then) in 2010 and then began the Junior Soccer program here in 2011 in collaboration with some of my senior teammates with the idea of providing an opportunity for our own girls to play. Since then have watched it grow to the 29 team, 480-member program that it is today, thanks to the wonderful community of players, coaches and volunteers that share the vision of a club where girls and women are at the heart of everything we do, rather than an after-thought.

I have a Graduate Diploma in sports management and have worked at the UK Sports Institute and the Australian Sports Commission, as well as on the Commonwealth Games and in a marketing role for a sports equipment company.

With the junior soccer program now a full pathway from 4 year olds up to senior women, including Soccer Mums, I am looking forward to us consolidating our contribution to gender equality in off-field roles and with older junior and senior players taking up roles in our coaching and refereeing programs. I got involved with the Falcons when I came across a footy game while walking my dogs along the Merri Creek. I love footy, so I started timing my weekend dog walks to the Falcon’s fixture. Until then I hadn’t thought much about women’s sport, but as I spent more time at the club I came to understand the role of sport in broader social change. I was amazed by the work that the Falcons did at an individual level, to develop girls and women, and at a social level by advocating for positive change through sport. I joined the board in 2016 and took on my current role as Treasurer in 2018. In this role I am working towards having strong frameworks, easy processes and clear reporting that free up our time to focus on what we are really about.

In my work roles as a People & Culture manager and Organisation Development consultant I work with organisations to build capability and capacity, and to embrace people centric practices that help make work a good place to be. I am the President of Organisation Development Australia, a professional body for OD practitioners, and am studying towards a Graduate Diploma in Psychology. 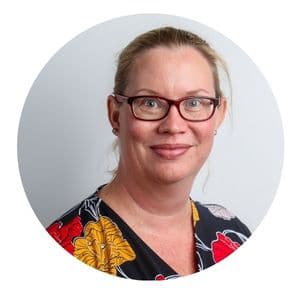 I came to know of the Darebin Falcons when we were searching for a inclusive and welcoming soccer club for my daughter. My daughter has subsequently now played soccer, footy and cricket for the club. We love the community feel of the Falcons and the passion everyone brings to building a love of sport for all the players involved.

I’ve now volunteered to be Secretary of the Board. As an experienced association professional with over 14 years in the NFP membership sector, I hope I can bring some skills and experience to contribute and support the strategic delivery of the club’s vision. This is my fifth year on the Board and my 15th at the Falcons – my first 10 years were spent cheering on my Falcon footballer daughter Tilly, now living, and still playing footy in Adelaide. I love the opportunities and friendships the Falcons opened for Til and remain committed to the Club as a force for good for sports loving girls and women!

My experience as a social worker, -working with and for others, creating partnerships and promoting social justice – translates readily to the variety of Board roles I have undertaken.  This year I have taken up the role of Head of Senior Footy and hope that all players experience the renowned Falcon fun and friendship, have opportunity to develop their skills, and contribute to maintaining the Club as a thriving, strong community. 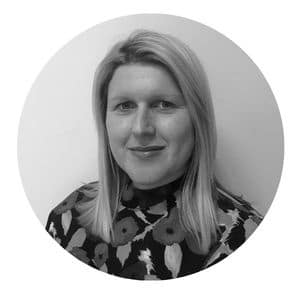 I have had over 20 years experience in Sports administration and management, across various portfolios inclusive of membership, community, marketing and strategic projects. I am currently a senior executive at the Melbourne Cricket Club and a new member of the Darebin Falcons Board.

I am passionate about contributing to sporting communities and organisations where women are able to share their love of sport in a safe environment.  I have also mentored and supported women in their roles as athletes and also sports administrators over many years.

I grew up in Northcote and have been a Darebin resident all my life and I am looking forward to engaging and getting to know members of the Falcons community. 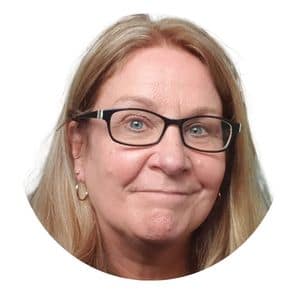 I am a journalist and Media Communications specialist with a love of all sport, but a particular focus on women’s sport.

I work mainly in the International Development sector in the area of Sport for Development advocacy, communications and partnerships.  I am also a lecturer, returned Australian volunteer (Pacific) and strong advocate of social inclusion (gender and disability), especially through sport.

After working for the ABC in international broadcasting for 25 years and I then turned my focus to blending my love of writing and sport with my passion for the work being done in the international and community development sector. I am looking forward to becoming involved with the Darebin Falcons as the club embodies many of my passions, sport, feminism and the local community. I have board experience with Women in Film and Television (Vic) and Northcote-based Free to Feed, organisations which also celebrate inclusivity. I have 10+ years experience as a commercial lawyer and hope to contribute to the board in areas around governance and risk. I have been part of the Falcons family for over 8 years as a parent, junior soccer coach and committee member.  This is my third year as a member of the board, and in that time I have been focused on developing our sponsorship and membership programs and setting up the Falcons online store.

Over my career I have held various project and program management roles in financial services and online retail technology projects in organisations such as ANZ, Coles and MYOB.  I am currently working on my own start up in the Fintech space. 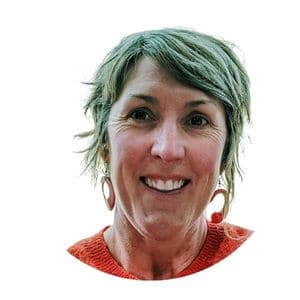 I joined Darebin Falcons in 2019 to play senior women’s soccer and the culture of care, respect, pride and support, both within the team and from the club that I have experienced has been incredible.

When I think about culture I think about how we show up for ourselves and how we show up for each other. This is not just interpersonal but also means the ways in which systems, processes and structures of the club continue to make that desired culture possible from the foundations of respect and safety. For wellbeing I especially think of the connection of participating in sport and mental health.
Currently I work at Red Cross, managing capacity strengthening in areas of strategy, planning, culture change, sustainable operations. My technical background is gender equity and inclusion (mostly in disasters and emergencies) and includes child safeguarding (mostly from an organisational development and capacity perspective). To this role I also bring experience volunteering on a community board.

I bring curiosity to understand what culture and wellbeing means for you as a Falcons fan, player, member, coach, volunteer, family member, club partner or community.