We are thrilled to announce that we will be hosting the Falcons Academy in July 2019. The Falcons Academy has been developed to provide an opportunity for Darebin Falcons’ Club legends to empower the next generation of girls and women to foster their skills and self belief across all facets of Australian Rules Football.

Sessions will pitch predominantly at beginner to intermediate skill levels, with opportunity for more experienced players to also benefit.  Bookings are accepted for single sessions in either week, or both sessions for the respective age groups. Price includes free Falcons Academy t-shirt.

Lauren Pearce joined Darebin in 2016 after crossing from basketball, won Premierships in 2016 & 2017 and  Darebin Best & Fairest in 2018. After only her first season, Lauren was drafted by Melbourne in the 2016 AFLW draft (Melbourne’s 4th selection, 24 overall). In 2019, Lauren was AFLW All-Australian and was Runner Up Melbourne AFLW Best & Fairest.

The Falcons Academy is an initiative of the Darebin Women’s Sports Club, providing a safe and welcoming space for girls to thrive, compete and have fun in an all female environment.

We are running two Academy Groups: Girls 6-13 years and Girls 14-24 years.  There will be two sessions for each group. You are welcome to attend one or both.

Bookings are essential so please click the link below to lock in your spot! 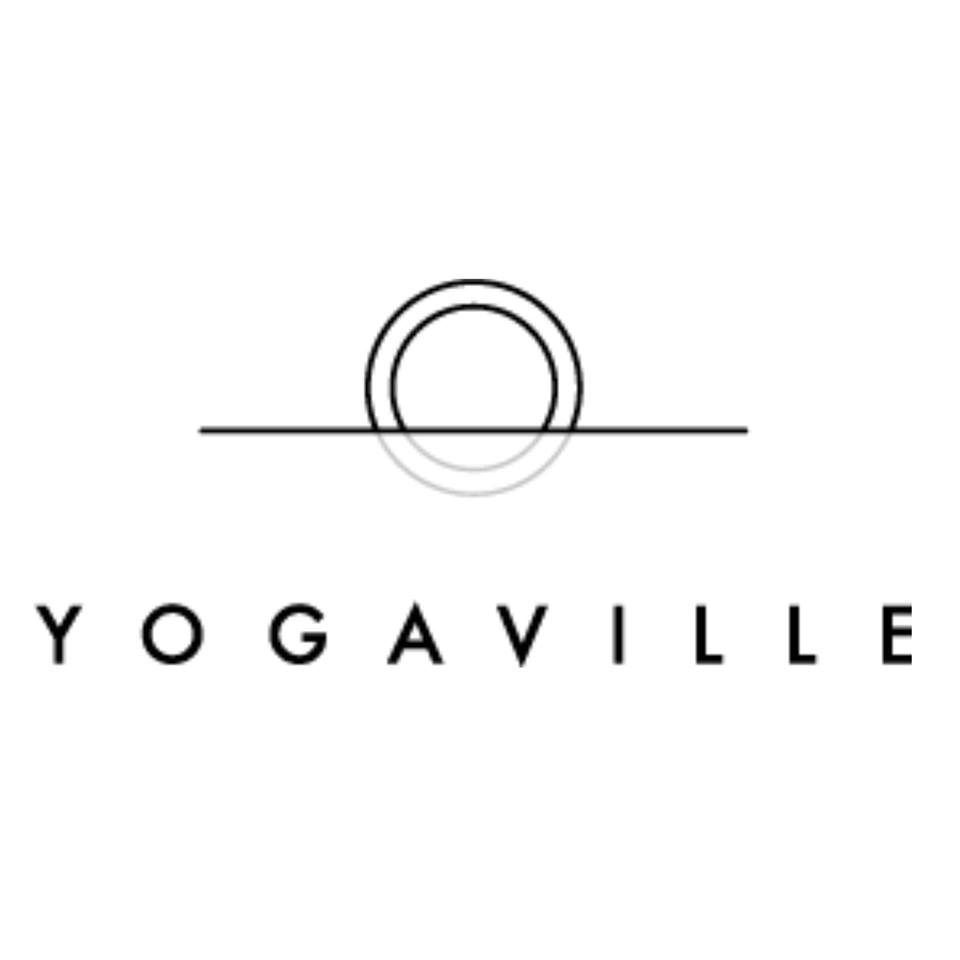 We are a yoga studio for your entire journey. Yoga is our life – but we also understand that yoga needs to fit inside your life not live outside it. You don’t have to young, flexible or fit. But you can be!…. It doesn’t matter to us and it doesn’t matter to yoga. Our teaching method makes yoga accessible to ANYONE regardless of your situation, age, or level of fitness.

At Yogaville we are proud to serve our local community by improving your health and wellbeing through yoga.