The Darebin Women’s Sports Club would like to congratulate AFL players, Elise O’Dea and Lauren Arnell on their selections in the 2015 ‪AFL Women’s Draft, held at Etihad stadium last Monday April 20th.

With a Falcon selected by both clubs, the 2015 draft was another very successful day for our family down at ‪#‎thenest‬

Elise and Lauren join a number of other talented Falcon women, retained by the Doggies and Demons from the 2014 draft, all ready to do battle in this years AFL Women’s exhibition matches.

The count down to May 24th begins! 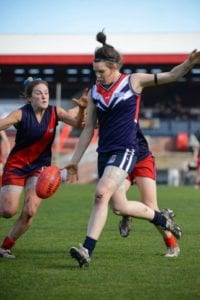 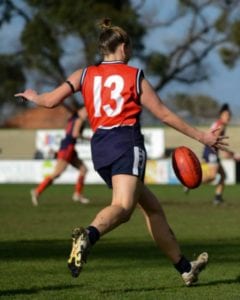 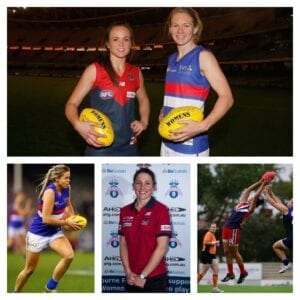