We are trailblazers in women’s sports. We were formed when a group of women chose not to be an afterthought in a club focussed on and run by men. They started their own club in 1991 then known as the Fairfield Falcons. We were the first standalone Women’s Aussie Rules club. The Darebin Falcons are now the only standalone VFLW team.

We push boundaries.   In 1995 the Falcons President, Sal Rees, entered the AFL draft “to see what would happen”.

In 2000 we re-named as the Darebin Women’s Sports Club to reflect the addition of sports.

Nowadays we have women, girls and gender diverse people playing 4 sports in more than 40 teams. We pride ourselves on our amazing club culture, inclusive nature and ability to keep pushing boundaries of how we use sport to benefit our community.

See Our History page for more information about our journey.

The Darebin Falcons is a pioneering sporting club that has:

Pathways for junior aussie rules players through to seniors and elite

The only independent women's team in the VFLW

Opportunities to play Cricket and 8-Ball

Women and girls know no boundaries. We aspire to create a world where women and girls live, compete and dream free of gender constraints.

At the Darebin Women’s Sports Club (DWSC), our players and community know this difference. To us, sport is a gateway to wider society, and we look towards a time where equality is realised for all women and girls.

To create a better world by empowering women and girls through sport Women and girls thrive through sport, on and off the field. Developing skills, strength and stamina; confidence and leadership; camaraderie and friendship within the safety and welcome of the Falcon family is what drives us. We are our own role models and take this belief with us to wider society. 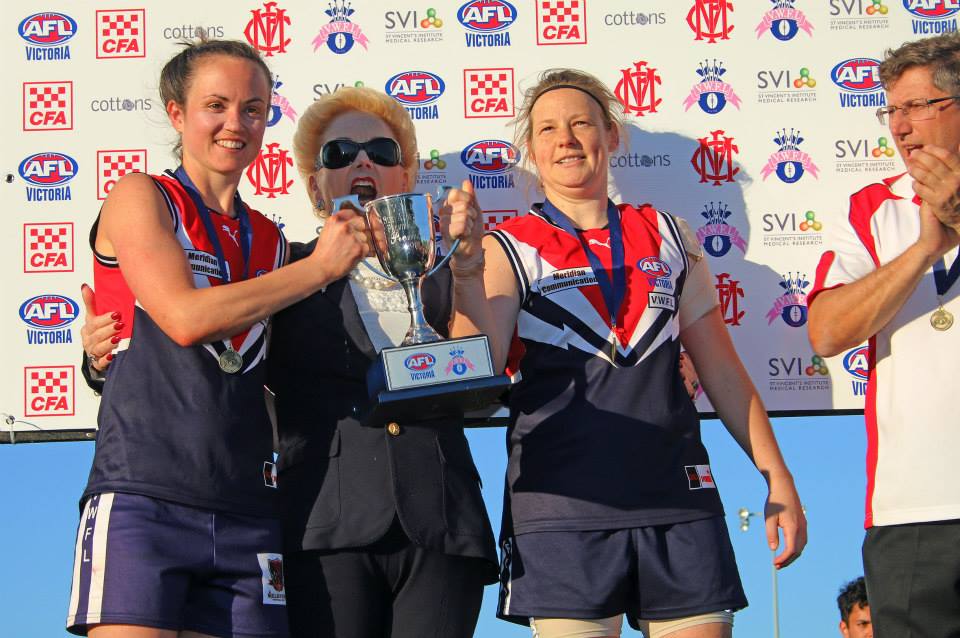 We are future focused and courageous – never afraid to explore new possibilities in the proud tradition of pioneering women whose legacy we hold. 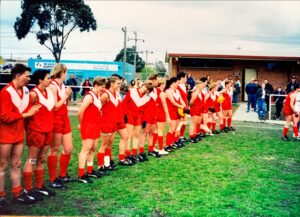 We believe in equality and the importance of driving change on and off the field. We encourage diversity, inclusion and fairness– everyone is always welcome. We support women and girls to be proud, strong and stand together for what we believe is right We use sport to develop skills, push personal limits, work together as a team and expand friendship circles – while always having fun. We’re fun-falcon-tastic